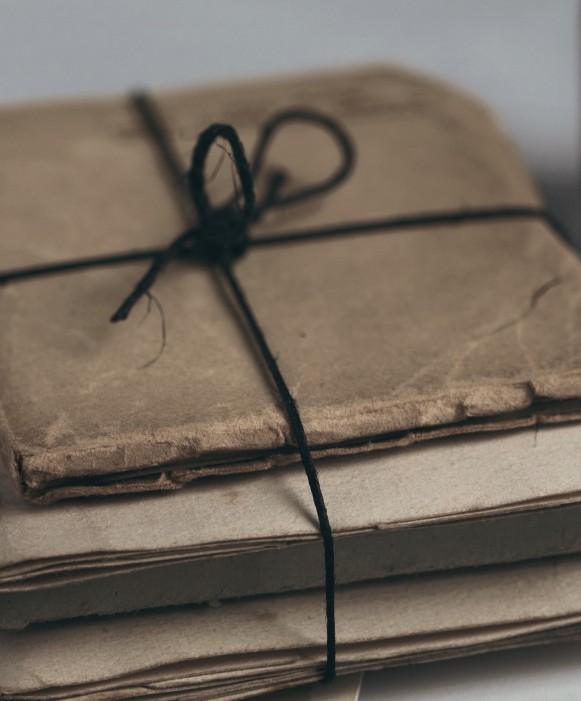 As the sun rose the next morning, there was an unusual chill in the air.  Brenda stood huddled in her housecoat, watching out of her bedroom window as thick, grey clouds were building in the north.  She decided at that moment that it would be the perfect day to make a fresh batch of Strawberry Scones, a particular favourite of Mary’s, and to stop by for her weekly visit.

Brenda made her way to the kitchen, set the oven temperature, and then began collecting ingredients. She took the eggs, yogurt and strawberries from the fridge, the flour, butter and sugar from the pantry, and the baking powder, soda, and vanilla from an upper cabinet.  She measured each ingredient carefully, then mixed and kneaded them together in a large glass bowl.  She scraped the mixture out onto the floured counter, formed and cut the dough into eight perfect triangles, then transferred each piece onto a baking sheet which went straight into the waiting oven.  After setting the timer she was off to freshen up and get changed.

The scent of fresh baking began drifting through the house just as the buzzing timer called out.  Brenda donned one of the oven mitts that hung on the wall beside the stove top and removed the golden brown scones from the oven.  After allowing them to cool for a moment she divided them on to two separate plates, one she covered with a clean tea towel for the journey next door, the other she set on the kitchen table.  She picked up the covered plate of scones and then was out the front door, pausing only to pull in the morning newspaper and toss it on to her husband’s tattered old recliner.

Brenda made her way up the walkway and through the side gate to Mary’s back door.  After knocking three times, and even ringing the bell, the door remained unanswered.  Brenda tried the door knob and was surprised when it turned freely.  She stepped into the porch and called out Mary’s name, but there was no reply.  The house was quiet; the creaking floor boards under Brenda’s feet were the only sign of life as she made her way up the steps and into Mary’s kitchen.

The house was dark except for the dim glow of artificial light coming from the entrance to the living room.  Brenda entered to find the blinds drawn and an ornate lamp casting faint shadows throughout the room.  Mary was almost totally obscured, sitting far back in an oversized arm chair. Brenda spoke Mary’s name again, out of acknowledgement more so than any hope of a response.

She came closer then, stepping over an empty picture frame lying on the floor, and placed a gentle hand on the cold porcelain skin of Mary’s arm.  Mary looked so peaceful sitting there, a contented smile frozen to her face.  Hand written letters were scattered across her lap and the exposed seat of the chair.  She was holding a picture of Harold close to her heart with her right hand.  Her left hand, clad with an old sock, rested gently against her cheek.